Jack Rutherford passed away peacefully at Innisfree House Hospice in Kitchener on May 9, 2021 at the age of 87.

His friends had many colourful names for him… Action Jackson, Captain Jack, Colonel Sanders, Big Jack, to name a few. He was an enthusiastic story teller and had many passions… motorcycles, fast cars, animals, travelling the world, great food, music, (particularly the bagpipes), boating, beating his friends at croquet… and scotch whiskey from Islay, (the peatier the better). 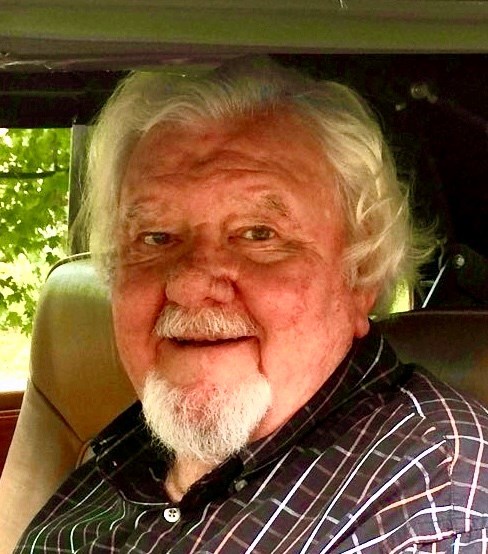 Jack was a successful entrepreneur and a trail-blazer. He started Rutherford Controls, (a hardware business) in 1962 and forged his way into the age of electronics, travelling across the country and educating young people in the industry. He was a thinker, a great mentor and an optimist, never losing faith that he would succeed, having the courage and confidence to take many risks along the way, turning his big ideas into reality. He was an inventor and a problem-solver. You could always tell when he was working out a solution by the speed at which he twiddled his thumbs.

Jack was man of strong character, a gentleman. He did things on his terms but was always fair, a great teacher - taking time to listen and share his knowledge. He believed in doing things right - and doing the right thing. He saw the best in people, supported the underdog - and those he loved, his family and friends.

Those who knew and loved him will never forget him. Walk softly through the Scottish glens, Jack… Nec Sorte, Nec Fato.

A private family graveside service will be held and donations can be made to the ALS Society in lieu of flowers.

Condolences, fond memories and photos can be shared at www.couttsfuneralhome.com for the Rutherford family.